What most people don't understand about metaphysics and religion #IAm #ACIME

February 19, 2020
My mother had a ton of books by Dr. Wayne Dyer on her bedside table for the last twenty years of her life. I think she'd read two or three of them. She did what the majority of people do. She saw Dyer as a guru, a god, as someone who would never steer her wrong. She bought into the hype, rather than into the truth.

Now don't get me wrong. Dyer had a lot of good ideas. But guess what? NEVER fall for the guru. Never. There's a reason there are a million religions, self-help books, and metaphysics teachers. Because nobody hears the same thing the same way. Plus, one should never decide that one or the other is the end-all of existence and has all the answers. Mainly because they don't.

When you find a new teacher whose words connect with you, what do you do? Read and devour what they said, most likely, without truly testing their words out. Becuase that's what everyone should be doing. If they say X is true, then test out X for you. IF it works, great! If it doesn't, see if anything else they talk about resounds with you. Take what does, test it, refine it so it works for you, and then, when you're ready to learn more, go to a different teacher and see what they've got to say.

While some of Neville Goddard's words worked for me, others did not - and believe me, I wanted them to work. However, just because some of them did not, did not damage the knowledge I have about what did work. Instead, I settled back into perfecting what I did know and when I was ready for something new, I moved onto another teacher. A year ago, I went back to Neville's works because I was ready to dive in, at a deeper level, into what he taught.

Right now? I'm dealing with the I AM Discourses, and weeding out what I don't feel is right from what connects with me. There might be some who will cry out about someone not taking everything in one lump sum. But let me say - there are some editing issues in this book that pretty much shout that either the person taking down the words or an editor since, has put their own two cents in. Right in the middle of a paragraph, Germain switches topics onto something not touched on and then goes right on with what he'd been saying before the interruption one or two sentences later.

And, like I said, never think that everything someone says is GOSPEL. Not the Bible, not any other scriptural work, not any metaphysics work, and absolutely anything gurus state. Many are specific to who wrote them, the time they were written, or - as is often the case - meaning gets lost in translation.

So while I feel strongly about the I AM statements, I'm discounting the odd sex activity comments someone has slipped in at some point. Also, I'm fairly amused at the statements that talk about how Germain was blasted into their living room. The book talks about Gold Cities that exist above Earth's atmosphere above certain desserts. It sounds like Germain was on a space ship and was broadcast via some holodeck. And, let me say, I have no trouble with that. Who's to say that ascended masters and other mystics aren't kicking back in a huge space ship above earth? Not me. Would be a lot more fun than playing a harp on a cloud *grins*.

Anyway, what I was trying to get to - and yes, sometimes I go in several directions to get there - is that is one of the reasons I will read several books at the same time when I'm ready for more growth. So, while I paused the I AM Discourses, I moved to Pam Grout's A Course in Miracles Experiment. I was reading along and then I felt like I should meditate, which I did for 20 minutes. Then I went back to ACIME. Within 1-2 of the lessons, I got an epiphany, one I wasn't looking for, but that was perfect for me in that moment. And it was not from the lessons themselves. The epiphany had nothing to do with them. However, it was exactly what I had needed to hear for some time.

Onward and upward...
A Course in MIracles Experiment epiphany I AM Discourses

Popular posts from this blog

I AM Discourse 1 #IAm

February 16, 2020
So, I am working through the I AM Discourses. They are a set of 33 discourses given by Saint Germain to a Mr. & Mrs. Ballard in 1932 (or 1934, depending on where you get your copy). Saint Germain, and a few other ascended masters, appeared to Mr. & Mrs. Ballard and a few friends at their home in Chicago, IL over a period of months, teaching them the lessons to life.

Now, you may not believe in the power of I AM, and that’s okay. But I do. In August 2013, I began to study the 20th century mystic Neville Goddard’s words. I grew up with religion -yeah, that’s not helpful. Then I turned to a more positive way of thinking and while I was doing better, I still wasn’t shaping my life. I could see how I had brought in the things I did not want, but not how to bring in the things I wanted. Until Neville. His teachings helped and I am so much further on as far as how I live, but I’ve been looking for something to advance my education, something I can test and use to create a constant wa…
Read more

Who am I? And what are the 'I AM' Discourses?

February 15, 2020
First off... a huge hello. Before I go into my study of the I AM Discourses, I thought I'd tell you a little about me and why I'm doing this.

First off, call me Thia or T, either works. I'm an author, metaphysics student, shorter than the average person, and constantly inquisitive. I'm quiet and muse on my own most of the time. I used to self-identify as tri-gender, but I've realized that's too narrow of a classification as all labels are. I'm me, simple as that.

So what are the I AM Discourses? I found them last weekend. In 1934, Saint Germain appeared to a Mr. Ballard and gave him and a few others lessons in the power of the I AM statement.

What is the I AM Statement? Well, that's a question one could pose over for ever and ever. I learned of the importance of I AM through reading and listening to the 20th century mystic Neville Goddard. As he explained, when you use the words 'I am' you create your own life, your own reality. He called god th…
Read more 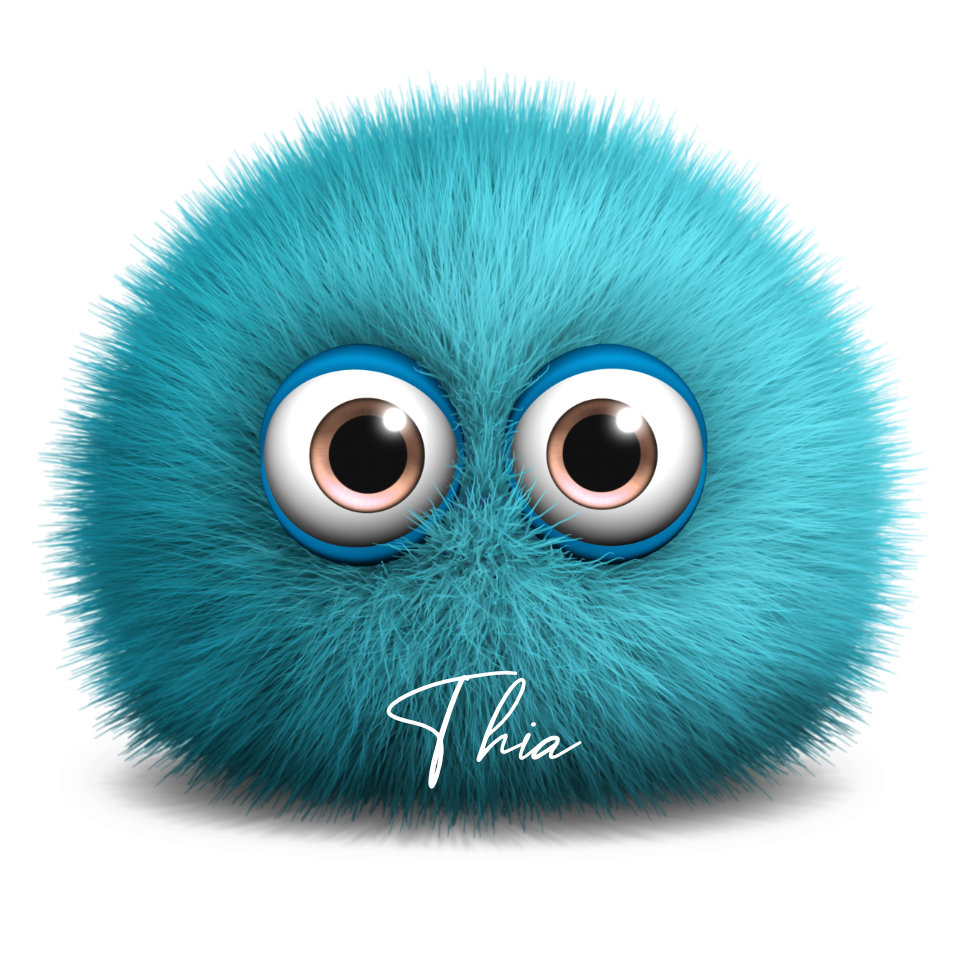